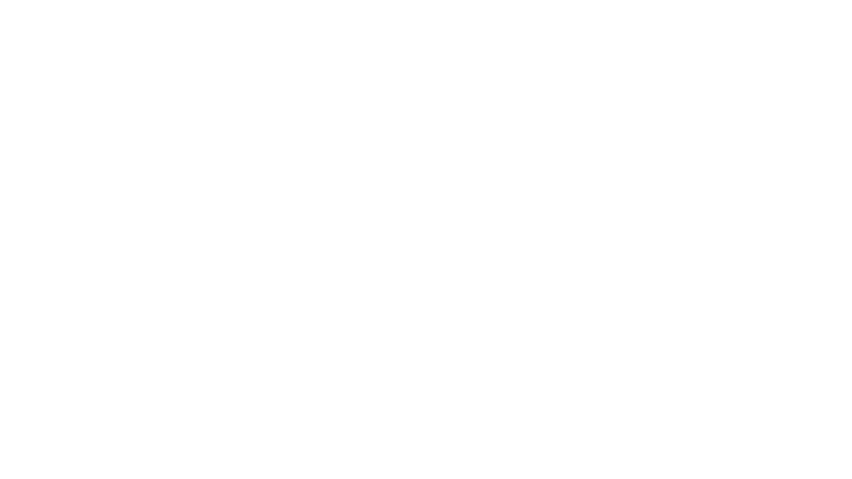 The dark forces manipulated our DNA and thus our powers of creation in an unnatural way. Perversely means a twisted reflection of nature. This twisted reflection results in a parallel universe. You could also call it hell. So, hell is a perverse reflection of the natural creative power of every single light being on this planet.

We are children of light, but our powers of creation are manipulated by the satanic rituals of the dark forces.

Basically, it is a small step to end the confining reality created by the illusion of the omnipotence of matter through ourselves. By poling our senses in an unnatural way, a parallel universe, hell, is created. Through energetic stimulation, the dark forces maintain this reality.

Light beings of the Federation have been immersed again and again in this process, which is called karma. We call it the process of forgetting, because we forget our immortality and our eternal being and that we are part of the omnipotence, in this process. Instead, we make death and decay our reality.

We tried to anchor and maintain the knowledge of our origin in the DNA of each individual and the earth. So, we travelled back in time to manifest the divine grace in human DNA at the roots of DNA. We were at your side when light and shadow were still mixed.

Now is the time of awakening.

You are the light.

You are the power.

You are the creators coming home to the temple of your eternal and true power: love.

Proof of God in DNA code 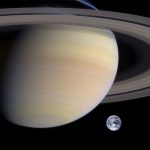 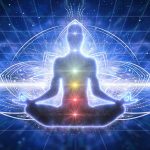