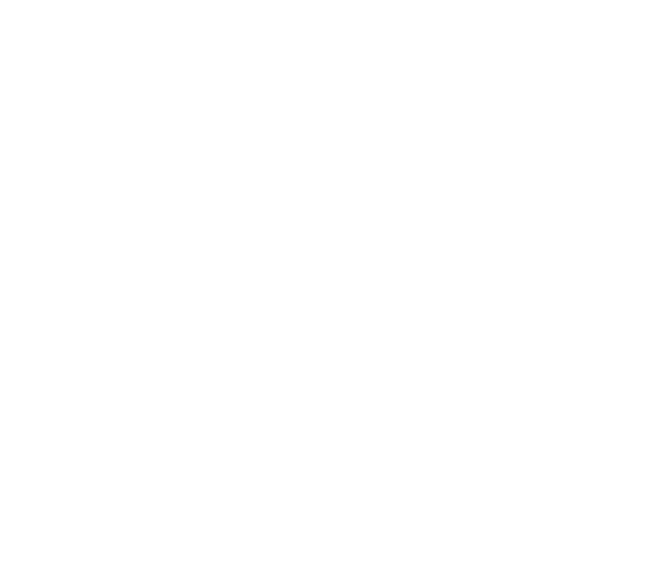 The dark powers brought technology from their civilizations. Technologies that manipulated our energetic structures, as well as the Earth’s energy system. They altered the energetic matrix of Earth’s inhabitants. Hypnotizing sounds came to earth, which made people will-less, like the Pied Piper of Hamelin.

Wherever you settled on earth, the land burned, and people became dependent. But this dependence was based on an illusion. So, little by little, they created a world built on lies, parallel to the only and true one, the source of all existence, the true world.

We star seeds have been wandering the earth ever since with the mission to keep the light on earth alive. We visited human settlements all over the planet, told people about the immigrants who came from other galaxies. About the experiences we had had with them.

We offered to share our fate with them and to transfer parts of our DNA, the grace of God, to human DNA. Our immortality here on earth was taken from us and we immersed ourselves again and again in the karmic process of forgetting, which is also just an illusion based on a lie. 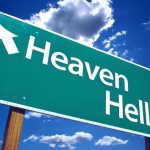