How HAARP and Chemtrails affect all life

HAARP (High Frequency Active Auroral Research Program) is a US civil and military research program using radio waves to study the ionosphere in Alaska. People critical of HAARP claim that the system is the cause of the increase of global droughts, storms and other natural disasters such as hurricanes and tornadoes.

CERN (The Conseil Européen pour la Recherche Nucléaire), the European Organization for Nuclear Research, is a major research center in Geneva dedicated to basic physics research. HAARP and CERN are involved in geoengineering. They work together closely to manipulate the weather and the earthly forces of nature in a negative way. Without each other they can‘t exert their influence on the weather and the planet. They work with electromagnetic energy which changes Earth’s electromagnetic fields and causes a large part of our air to flow unnaturally. The “wind” then blows from a different, unnatural angle. This affects the planet’s water management. When working together HAARP and CERN can cause droughts, floods and shift tectonic plates, resulting in earthquakes, volcanic eruptions, etc. The influences of both are enormous and it dramatically affects flora and fauna and thus life on Earth itself. “Controlling the climate means controlling the world”

Chemtrails are atomized chemical strips in the air that are sprayed in the air by planes. Certain airplanes are equipped with an additional tank containing these chemicals. Looking like contrails, we’ve long been made to believe that this is what they are. But that‘s far from the truth. Recently these sprayings have also been confirmed officially, but it was stated that they are aiming at restoring the ozone layer. Unfortunately, scientists can‘t confirm whether these chemicals really do repair our ozone layer. Considering the components of these chemicals and heavy metals, they rather seem to be needed by HAARP and CERN. Chemtrails are said to be an extremely detrimental to our health when inhaling them and when they penetrate our skin.

They are distributed in the atmosphere and hinder the sunlight from reaching Earth. It serves as some sort of smoke screen that darkens the sunlight. This kind of sounds like the greenhouse effect which these chemtrails are actually supposed to reduce.

50 years ago these chemicals had been sprayed into the air in America for the first time and five years later in Europe by military and scheduled flights. Ever since then this aims to reduce the Earth’s population. The spraying systems are not clearly visible but rather hidden within the technical system of those airplanes. The people involved in the installation and operation of the spraying equipment don‘t know exactly what they are doing and what they are working on. It‘s a dark world in which this spraying is done using a high degree of deception and blackmailing to make it possible and enforce it. The sprayed substances are: strontium, barium, aluminium, nanoparticles and morgellons. These substances penetrate into the body via the respiratory tract and skin and are the cause of chronic diseases such as dementia, immune system disorders, autoimmune diseases, etc. 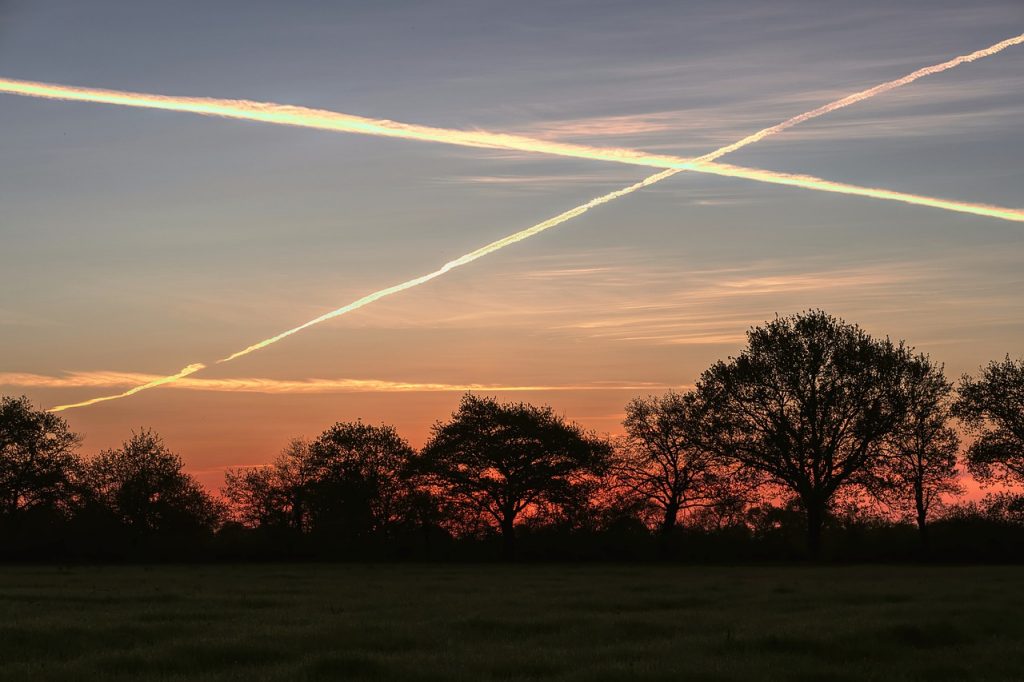 Due to this constant and subtle disease-causing influence, you hardly notice that you’re getting worse and worse. Chemtrails constantly surround us, we absorb them via air, water and food. It‘s a high-priority problem we must solve. It affects every single one of us, nobody is spared. But there are possibilities to reduce the effects on health or to neutralize these influences energetically. Link

HAARP and Chemtrails are technologies developed by the Reptiles in collaboration with the fallen angels. See our previous post: Atlantis and its connection to our time

Morgellons are complex pathogenic bacteria that multiply in the body. They are foreign bacteria that spread and cause typical symptoms that can‘t be interpreted that easily by conventional practitioners and are not officially recognized by regular medical science.

Only alternative medicine classified Morgellons as a disease. From a scientific point of view, however, all these symptoms can‘t be attributed to a particular disease in a definite way.

Morgellons have the ability to multiply in the body. They spread throughout the body and organs and could even come out through your skin. Link 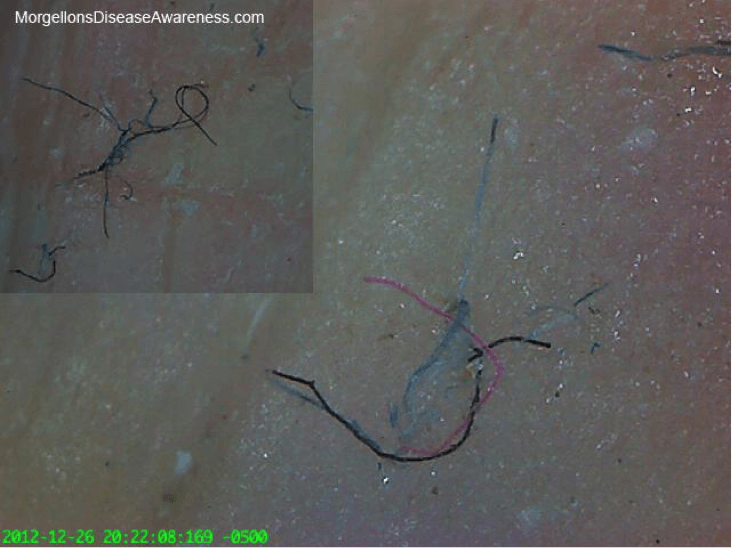 Heavy metals in chemtrails act as antennas for HAARP. They enable the spreading of HAARP radiation. It is a perfectly coordinated plan. Together these substances penetrate our bodies and make us ill. Our bipolar nature is disrupted, which affects the oxygen and fluids in our body. It also heavily affects earth in much the same way.

These diseases developed in the period when the Reptiles came to Atlantis. At that time they used the pyramids to cause dissonances (disease patterns).

It‘s obvious that chemtrails are detrimental to our health, but the excessive use of technologies such as 3G/4G/5G and Wi-Fi contributes to the influence and manipulation of humanity. We will write about this kind of radiation in another blog. 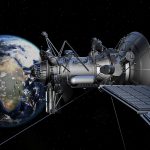